The 1000-year-old town of emperors and bishops Bamberg in 1993 was adjudicated to be World Cultural Heritage. The Old Town figures an artistic synthesis of urban building of global rank. Spectacular are the late-Romanesque and early Gothic four-tower imperial cathedral, the Baroque palace Böttingerhaus and the Renaissance buildings of the Alte Hofhaltung (Old Court) A peculiar charm surrounds the old town hall, erected in the river which only can be reached by two stone bridges and the former fishermen estate “Klein Venedig”. Not forgetting the Neue Residenz with its baroque emperor's hall and the well-known Rosengarten are worth visiting. Many antique shops attract with valuable art objects. Strolling through the Old Town young at heart there should rest some time for an original “Schlenkerla” smokebeer or another beer of the nine traditional breweries of Bamberg.
Weitere Info: www.bamberg.de 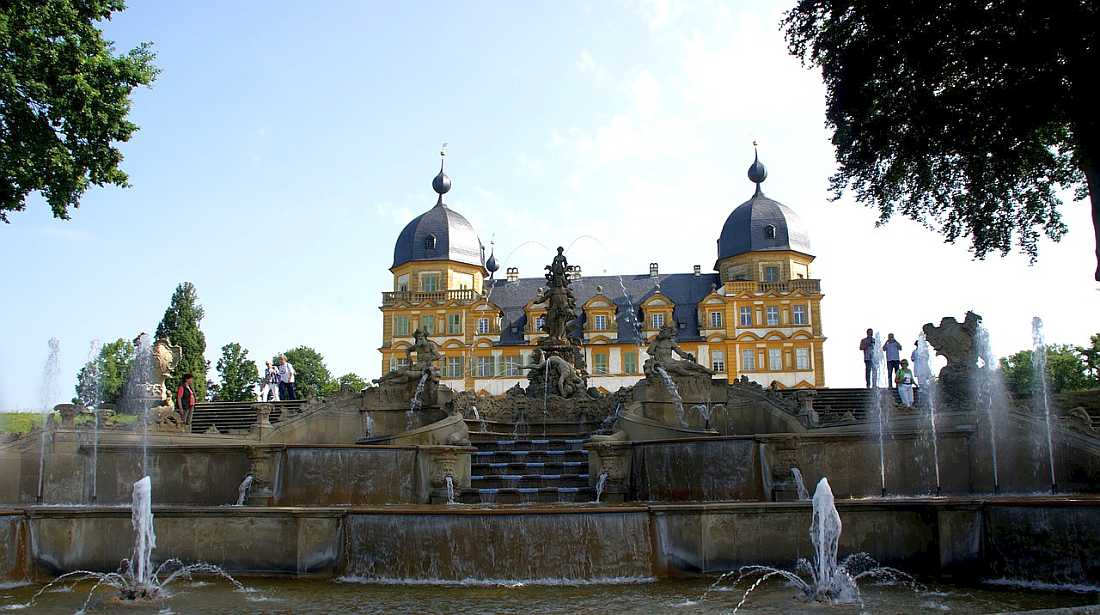 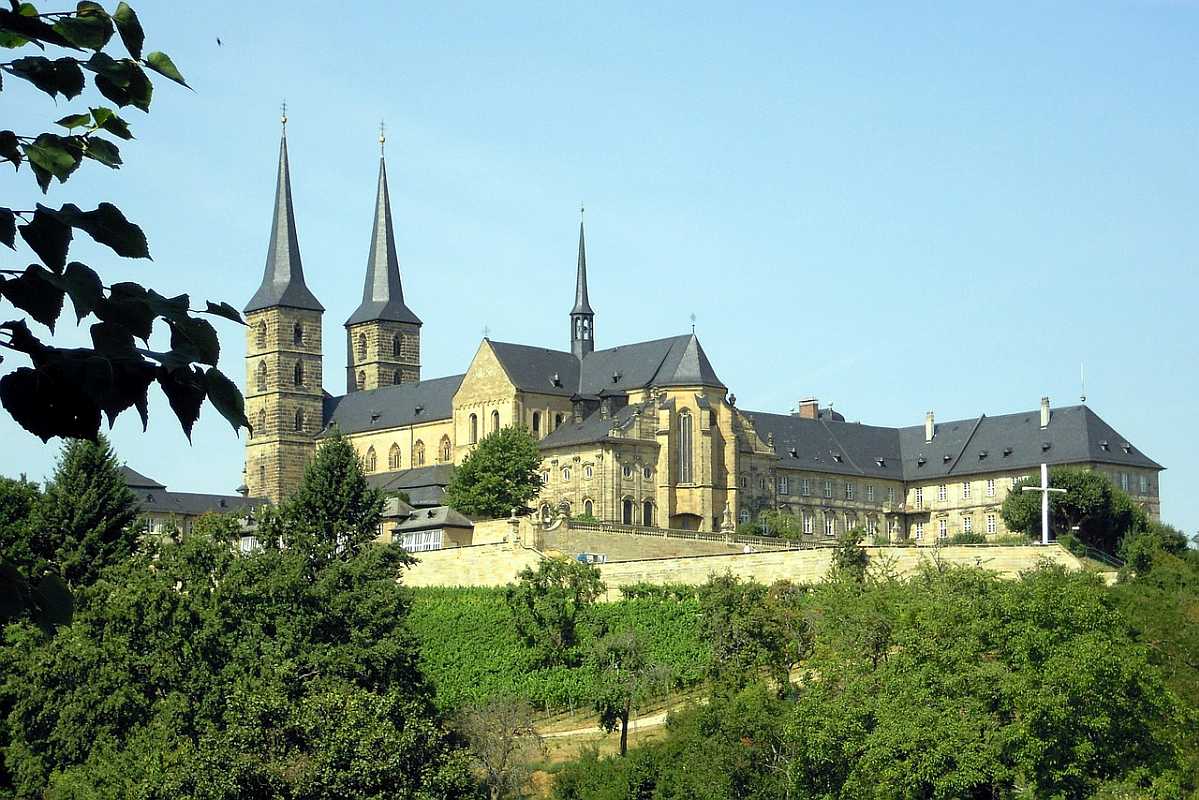