The history of the stately home „Krone“ is traceable back to the 16th century, which at that time was known as “Der alte Reußenhof”! The inn, family-owned since 1907, was traditionally administrated, was bought by the great-grandfather Johann Brendel more than hundred years ago. At that time it was self-evident to supply with various sources of income by own production, in order to persist: butchery, husbandry, guesthouse and brewery. There even was a large ice cellar at the stately home.

The greatfather Andreas Brendel in 1934 pulled down the former guest house and reconstructed the hotel-guest house. At that time it was considered the most modern building with central heating, constant hot and cold water in all guest rooms, and a bathroom. Obviously there also were bellboys available at any time. The contemporary guest rooms are originally preserved from those days and may be hired. On the floor you may see the furniture of the late 19th century and furthermore many family portraits and other pictures of that time. Quite a special experience...

Back to the past. The production of own beer stopped with the decease of the grandfather in 1944. The own production of the butchery continued until the decease of the father, Wilhelm Brendel, in 1967, and the business continued till the 80s. The husbandry was shut down in the 60s and let on lease, due to the illness of the former owner, Anton Brendel. Due to the early death of the uncle Anton in the 70s, a temporary lease of the guest house turned imperative from 19980 till 1993.

Since August 1993, after a complete refurbishment of the restaurant-cafe and the kitchen, the Hotel “Krone” reopened in the 4th generation. 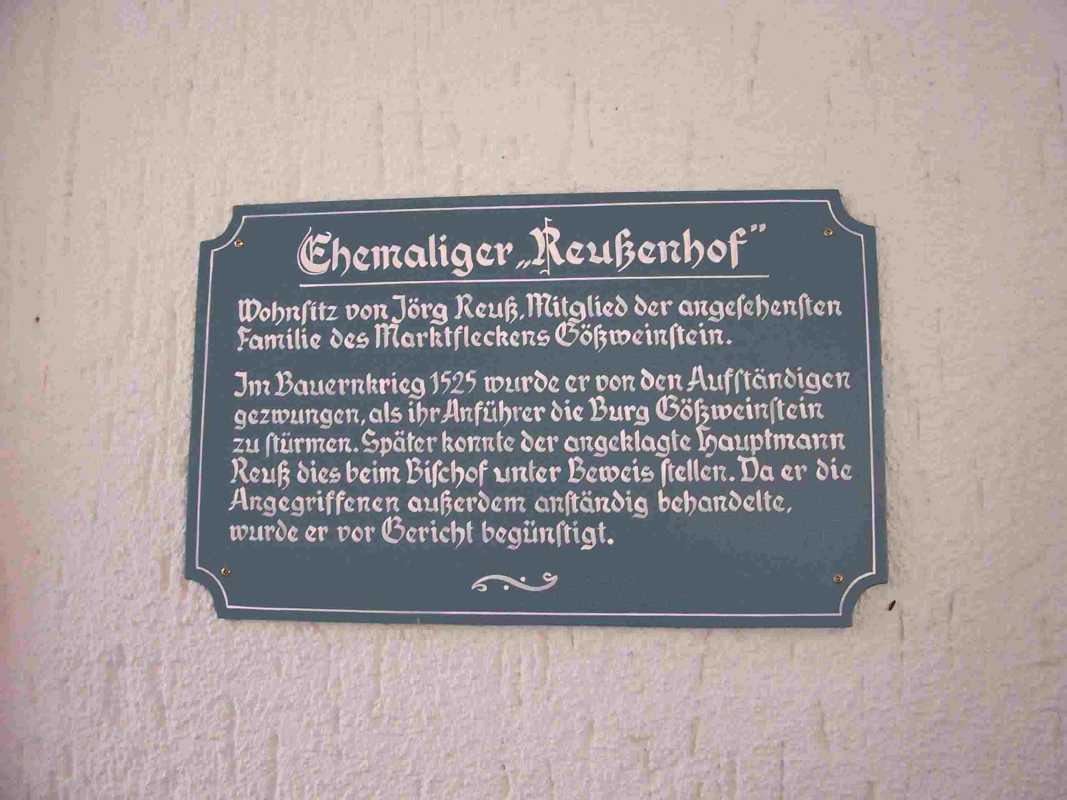 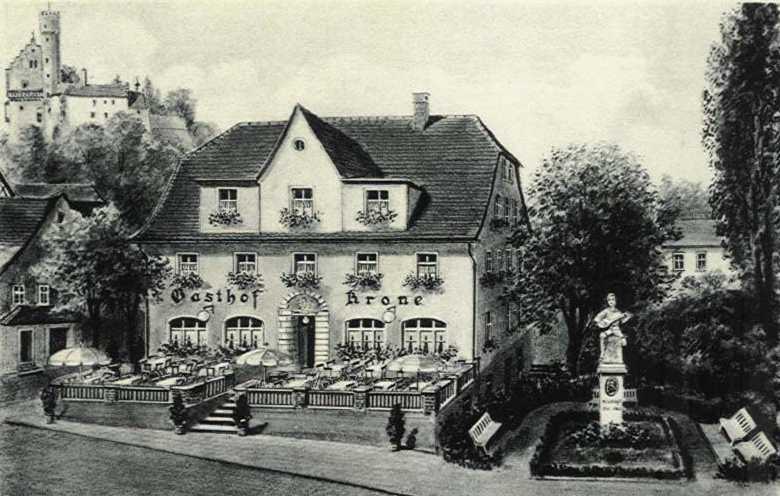 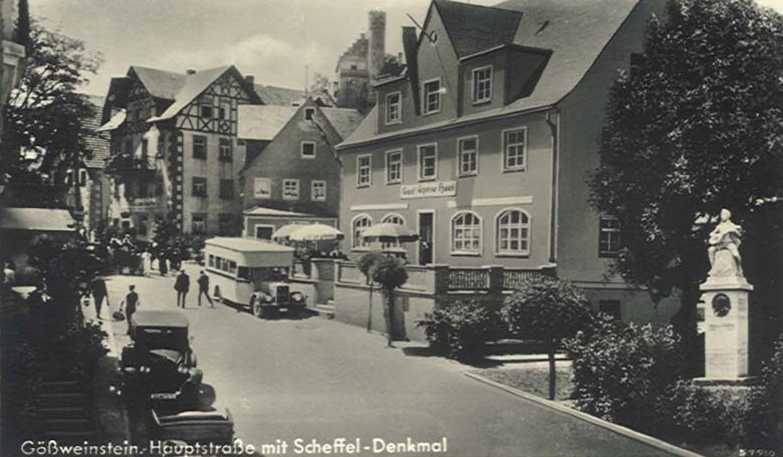